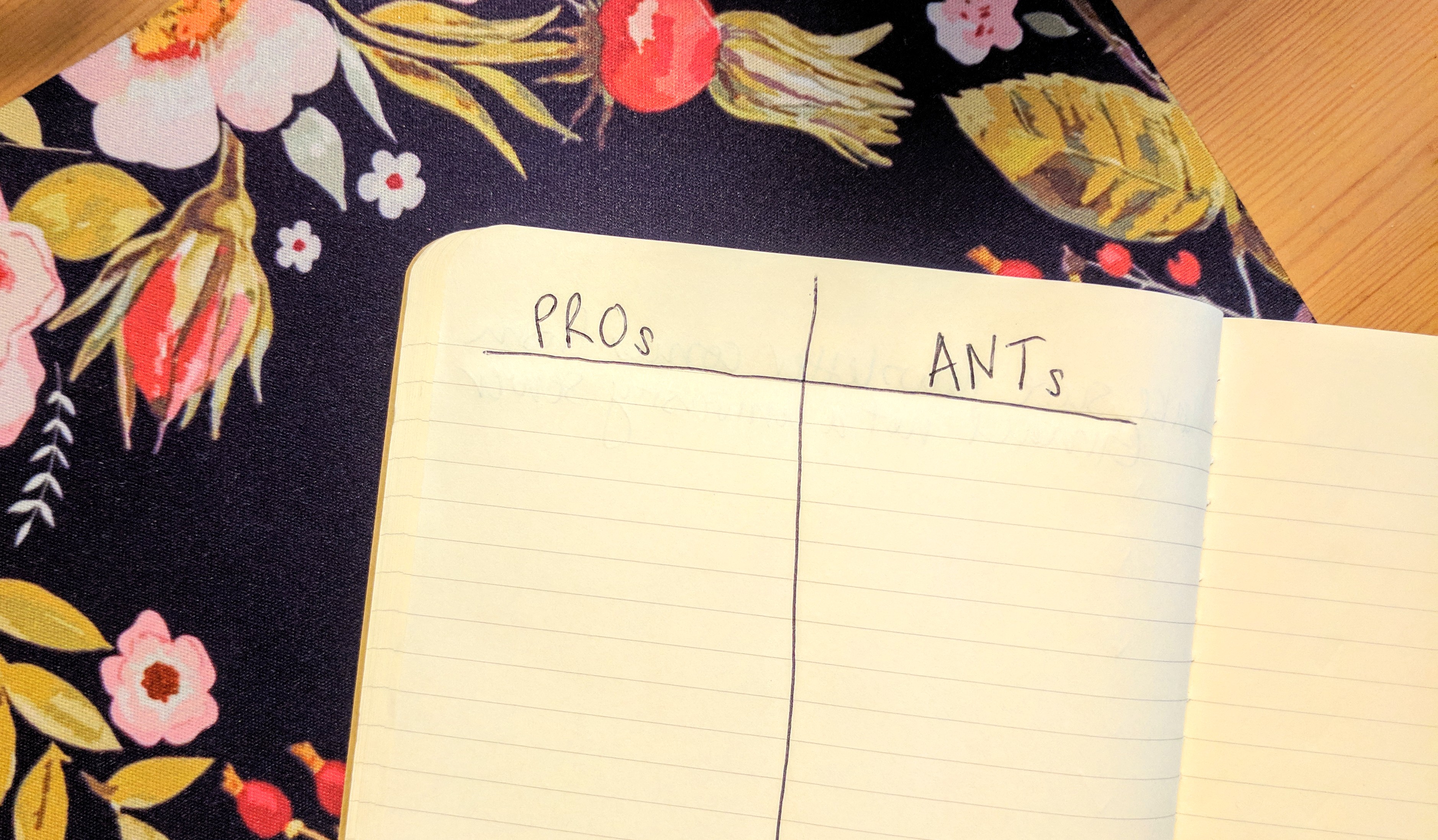 Teaching 19th-Century American Literature can be a challenge, especially at 8:10am. It’s the time period that I am constantly immersed in for my own work, but for my students my class is often the first time they read a “feminist” text written before the 1960s. We easily get wrapped up in talking about a text not being “progressive” enough, where it makes headway and where it falls short, and discussing connections between the 19th Century and today (and there’s often a startling similarity).

First, some context for this specific course. Right now I’m teaching a “Gender in the American Renaissance” course that considers gender in America as something in perpetual renaissance, so we start in the 19th Century with Fanny Fern’s Ruth Hall and end with Octavia Butler’s Kindred, a novel that is partially set in the 1970s and partially in the antebellum period. As you can imagine, we’re actively discussing intersections of gender, race, class, sexuality, and more.

Most of my students are either English majors or specialists in Women & Gender Studies, and all of them are juniors or seniors. The community we’re building is ready to go with sharp ideas and critical analysis, but I’m dedicated to spending at least 20 minutes of our 75-minute class periods to going over the basics.

We start the semester off with Fanny Fern’s Ruth Hall and an introduction to the Cult of True Womanhood, the Angel of the House, and 19th-Century laws of coverture. Ruth Hall offers great context for the “Woman Question” and the social structures that restrict women’s options when things in their lives go wrong (e.g. not really knowing a man before marrying him, or a husband’s death and being left with his debts).

It isn’t perfect: Ruth is a persistent but passive heroine; African Americans are portrayed as loving but uneducated; and there’s a steady stream of anti-Irish and anti-semitism throughout. I teach this novel because it begins to raise questions and calls our attention to many problems we’ll address throughout the semester.

The beauty of the novel is its response to seduction plots and the like that would perpetuate the myth that women are helpless victims. Combatting such nonsense was absolutely necessary in this period and Fanny Fern delivers a heroine with an education she put to good use to be successful on her own. Ruth may not be the snappy Elizabeth Bennett we want from a novel such as this one, but her story was meant to be instructive to “some tried heart,” as Fern writes in her foreword, in need of hope as Fern’s once was.

On the second day of our discussion, I introduced the “Pros and Ants” activity to my students, asking them to divide their notebook pages into two columns for Protagonists and Antagonists. Then I gave them three minutes to fill out the columns with descriptive words, character names, and qualities associated with those characters in the novel. I did this myself and set a timer on my phone for three minutes.

We tightened the circle of desks and flipped our notebooks around so others could see them, turning to read those around us. Then we shared out loud what was on each list. Most students this first time around either listed generic “protagonist” and “antagonist” characteristics and listed names of characters they thought belonged in each column. Great start! But I wanted them to dig deeper into the novel.

For round two, I gave students three more minutes to write down (again) adjectives, characterizations, and qualities associated with those “Pro” and “Ant” characters in the novel. This time when we shared, there were more connections we could draw from to understand what Fanny Fern’s politics and quips were in the novel.

One student pointed out the differences between “bad” Christian and “good” Christian characters. Another mentioned that Pros were associated with nature, the organic, the color white, and purity. As the conversation developed, we added “loving,” “honest,” and “integrity” to that list. When it came to Ants, we talked about hypocrisy, materialism, self-interest, and rigidity. What was also interesting is the fact that “brotherly” and “sisterly” belonged under Pros but Ruth Hall’s father and brother were listed under Ants.

What I liked most about this activity was that there was room for round two. Round one brought out the expected answers, but round two brought out the nuanced themes in the novel and Fern’s social critiques–something hard for students who aren’t well-versed in a 19th-Century context to identify.

Some of the major social critiques of the novel we discussed were Fern’s distaste for titles and appearances, her respect for generosity and honesty, her love of nature and freedom (being free to love and play), and her sharp critique of Calvinism came to the forefront.

Round two also brought out Ruth Hall’s uncharacteristic quality of being a passive hero, one that endures rather than standing up and speaking out for herself. That spurred discussion of whether or not this was a “feminist” novel, and comments about the safety of dissent for different bodies, and there needing to be room for introversion and passive dissent in the feminist movement.

As a teacher, I was very pleased!

This work is licensed under a Creative Commons Attribution 4.0 International License.